The focus of photographer, environmental artist and educator Harry Nankin’s work is our contested ethical and material relationship with the non-human world, with nature and ‘place’. He describes this perspective as an ‘ecological gaze’: a state of mind and an aesthetic imagination open to the simultaneous experience of wonder and a classical Aristotelian sense of tragedy.

In pursuing an ecological gaze, he has sought to undo the unexamined anthropocentrism and ‘trite epiphanies’ of traditional representations of landscape through methods and subjects that more clearly signify ecologies of place. For instance, instead of capturing reflected light visible to the naked eye he prefers to bear witness to the tragic loss of systems of ecological relations through the ritual act of ‘gathering shadows’ without a camera: just as the flash of the nuclear bomb dropped on Hiroshima caught the shadows of its victims at the instant of their perishing.

Since 1993 he has been creating camera-less images in the studio and on location in forest, desert, atop mountains and under the sea. Employing procedures that are equally land art, ritual and photography he ‘turns the landscape into the camera’.

His work has been reviewed, exhibited and acquired for collections on four continents including the National Gallery of Victoria and the Nevada Museum of Art in Reno, Nevada. He is the recipient of multiple Australia Council and Arts Victoria grants and in 2016 won the prestigious ‘Scope Galleries Art Award for Art Concerning the Environment’.

Harry has written widely on environmental matters and photography and lectured on photography and art in tertiary institutions for over two decades. In 2015 he was awarded a PhD in Art by RMIT University. 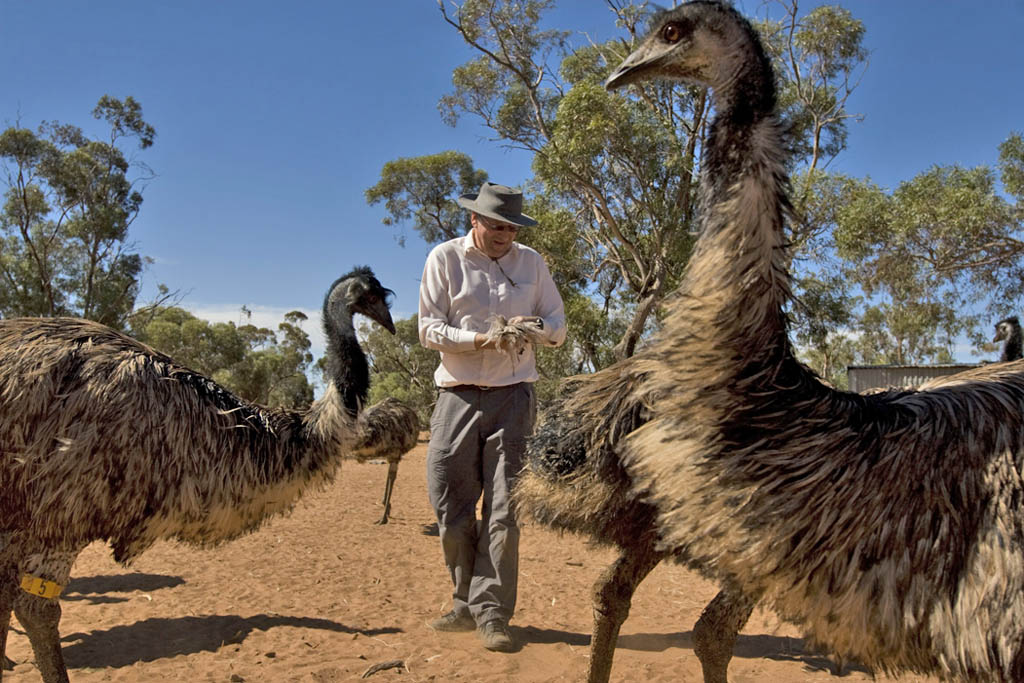